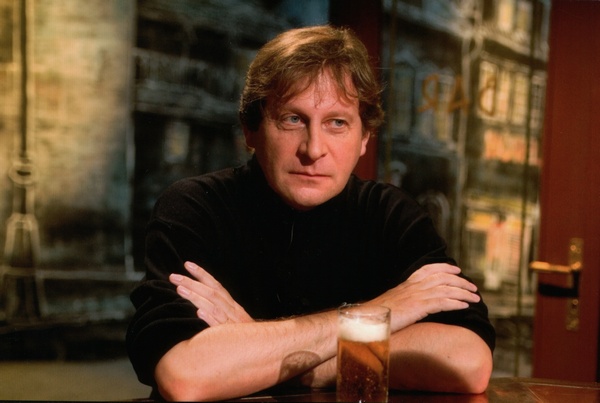 Zdenek Lukes has organized numerous exhibitions, including: Josip Plečnik, Ten Centuries of Architecture, Splátka dluhu (Debt Repayment), Architect E. Králíček, Czech Architectonical Cubism or Prague Functionalism. He is the author and co-author of about 50 books on modern architecture, and has written hundreds of expert articles in Czech newspapers (Respect, Revolver Revue, Lidové noviny, Architekt etc) He contributed to broadcasts for Czech Television for the series Ten Centuries of Architecture, as well as to Czech Public Radio and BBC. He is also in charge of columns dedicated to architecture on the webpage Neviditelný pes (Invisible Dog).

In 2014, Professor Lukes was awarded the State order Medal of Merit by the Slovenian President Borut Pahor.

Between 2000-2003, Lukes was Dean of the Faculty of Architecture of the Technical University in Liberec. Since 2004, Professor Lukes has been teaching at the New York University in Prague.